How COVID-19 is changing the recruiting and hiring process 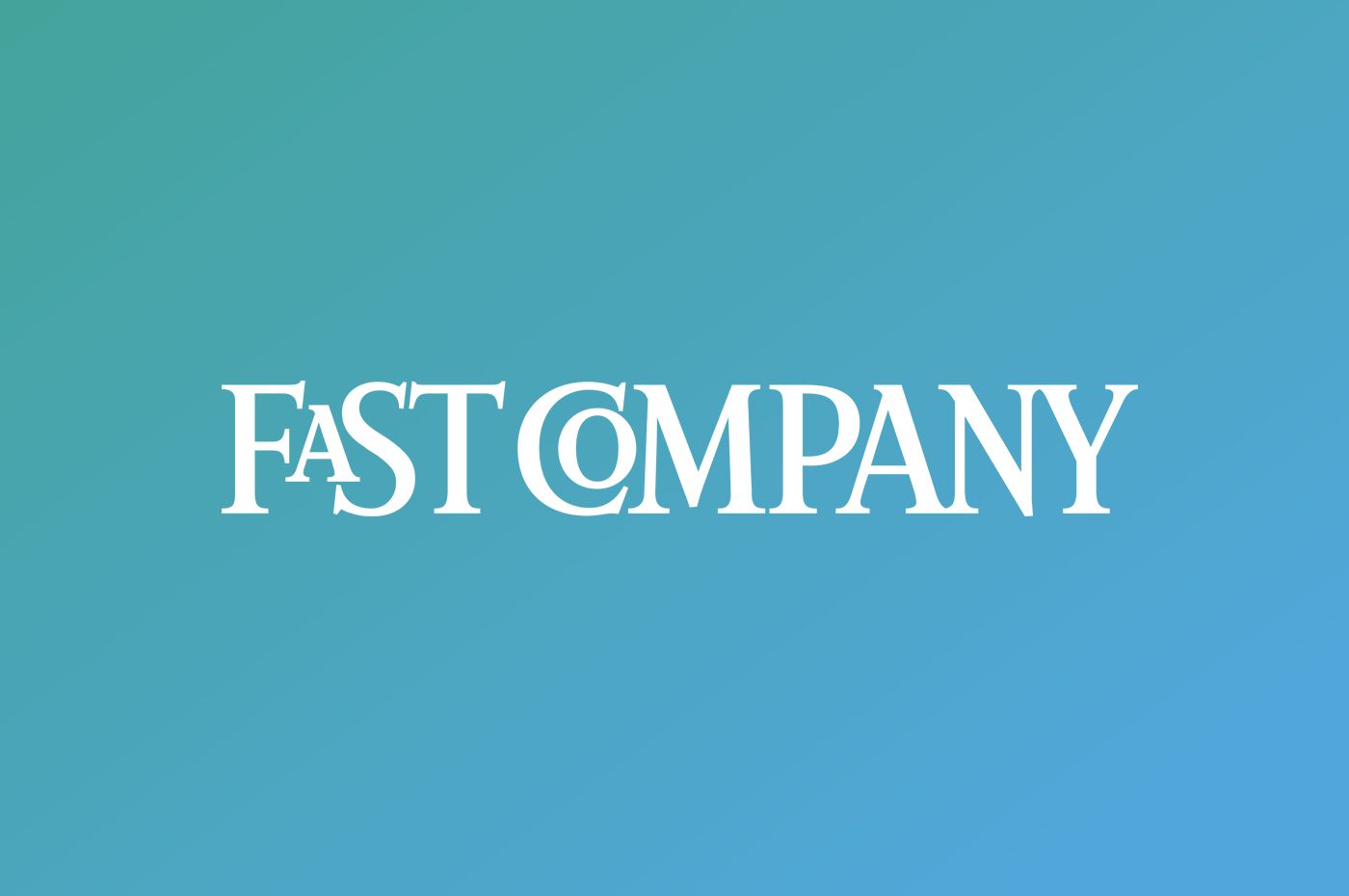 If you’re one of the companies still hiring in the midst of the pandemic, you’re likely going about it in a new way. From where you’re looking for talent to the interview and onboarding process, social distancing is impacting recruiting in a myriad of ways, and just how much will depend on your industry.

“Some sectors have been obliterated, like hospitality and travel,” says Arran Stewart, cofounder and chief visionary officer for the automated job-matching site Job.com . “Conversely to that, some are absolutely booming . Logistics and healthcare workers are in huge demand as are certain retail workers, like supermarkets.”

Stewart’s site has seen a surge in demand in blue-collar workers, with 100,000 more posts for warehouse workers than the platform’s traditional numbers. “It’s unprecedented growth in that sector, since everyone is having things delivered to their homes,” he says.

The first change is how companies find candidates. Due to social distancing, many are pulling back on national or global advertising, limiting their geographic search. “They look locally first, focusing on their city rather than flying someone in,” says Atta Tarki, author of Evidence Based Recruiting and CEO of the specialized executive search firm ECA . “If they can’t find someone, they’ll slowly widen the search.”

Social distancing may be a positive for internal candidates, many of whom are getting a closer look, says Tarki. “A number of clients said the responsible thing to do is put a freeze on external hiring and repurpose their internal people,” he says.

And gig workers may find opportunities, too, as companies are using them to bridge the gap, says Tarki. “Some companies are putting permanent roles on pause, filling interim roles instead,” he says.

The interview process is also changing, going from in-person to video platforms like Zoom. “Face-to-face interviews don’t exist anymore, and everybody’s fine with video interviews,” says Stewart. “It’s peculiar for blue collar workers, though. They’re used to turning up for an interview that would lead to a job. Now they’re being interviewed over video and turning up to work.”

In some cases, companies that have colleagues in other cities are asking them do in-person interviews with candidates, says Tarki. “Before the lockdown, these might have been done at a coffee shop, and now sometimes people are meeting at a local park,” he says.

How a company adapts its interview process can be a clue to its culture, adds Tarki. “A couple of weeks ago, our first wave of clients were allowing some candidates to opt out of onsite meetings and made it comfortable for them to do so,” he says. “Some companies are letting people start a few months later if that helps them. The biggest question on people’s minds right now about switching jobs is will their new boss be reasonable if something comes up. By accommodating different comfort levels, companies aren’t just saying they have a good culture; they’re showing it.”

Once a candidate is hired, the onboarding process is becoming virtual, too, and the biggest change is in the new management style it requires, says Stewart. “Onboarding is about bonding and managing emotions day to day, and when you’re dealing with working remotely, it creates a challenge,” he says. “Onboarding is quite personal. How do you help someone new to the company feel immersed with the business and a part of it?”

Some companies are using VR technology to give candidates a tour of the facilities, says Tarki. And regular videoconferencing is important.

“Helping someone feel part of a team comes down to clear information, clear directives, and strong leadership,” says Stewart. “You may only speak to someone 15 or 20 minutes when before you spent the entire day sitting just a few desks away. You need to offer plenty of resources and information, with scheduled conversations through video. You need to introduce a routine into their lives.”

WILL THIS SPARK LONG-TERM CHANGES?

How people work changed overnight, and the new processes may become permanent, says Stewart. “In the past, our studies found that 44% of companies wouldn’t entertain remote working, and now pretty much every company has to entertain it,” he says. “That’s a huge shift in working, interviewing, and hiring. It requires a greater level of trust, understanding credentials, and managing personalities and relationships.”

Stewart predicts that companies will see that workers can be productive at home. “They might also enjoy not needing extensive overheads with huge offices or the pressure to create an engaging environment, especially if they’re getting the same level of productivity,” he says.

“It’s a new status quo,” he says. “We will have long-tail repercussions to the changes in behavior, and some companies will flourish and new ways of working and new technologies will emerge. In next 12 months, the recruiting landscape will look quite different.”