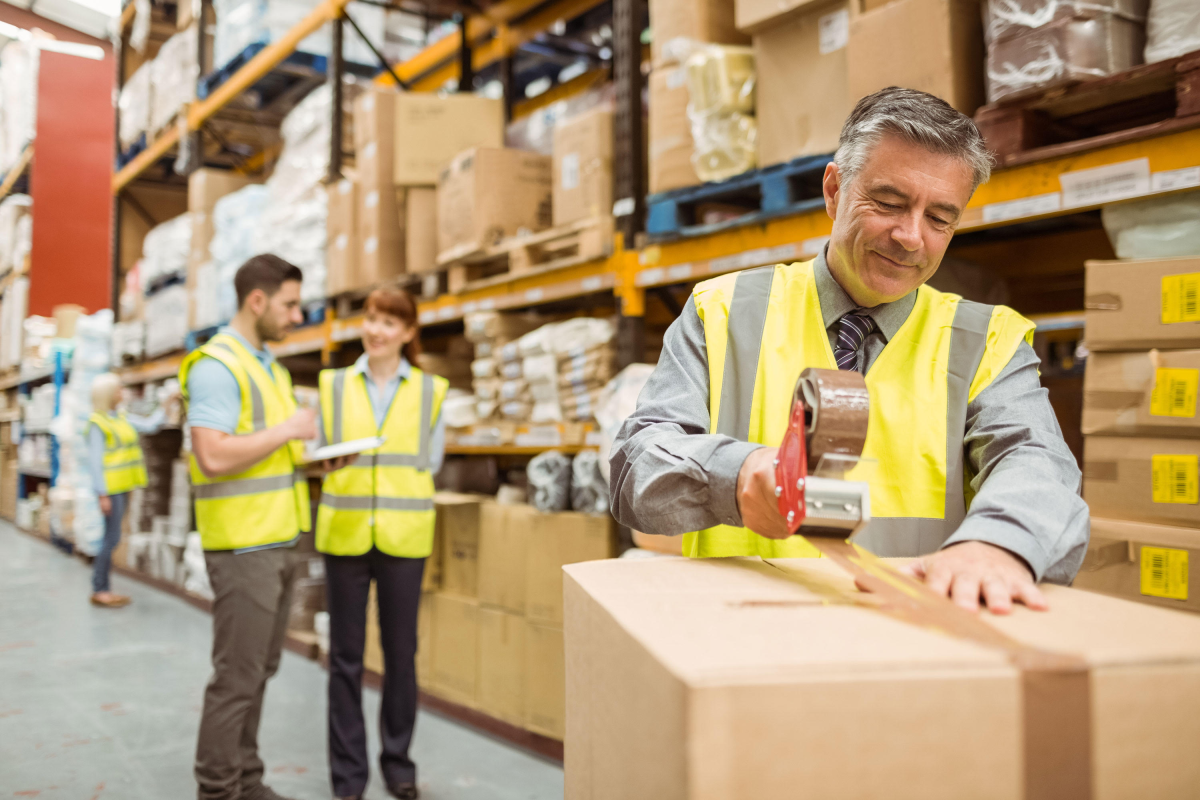 The minimum wage is still hanging out at under $8.00 per hour, but the competition for labor is getting fiercer by the minute, making $15.00 the new goal. Here’s a list of companies who have either already taken it upon themselves to pay their employees higher than average or plan to do so in the near future.

Amazon gave its employees a pleasant surprise by raising the minimum wage to $15 back in 2018. The corporate giant has also been urging Congress to make this a countrywide rule, as they have witnessed positive outcomes for their employees after making the decision.

In January of 2021, Wayfair, a popular furniture and home goods store, increased its minimum wage to $15 . They decided to make this idea a reality after COVID-19 posed monumental challenges worldwide and felt the need to support their dedicated employees and their families.

With August 2020 came Best Buy’s choice to raise their employee pay to a minimum of $15 per hour. The company concluded that the wage increase could potentially incentivize people to go back to work instead of taking advantage of unemployment.

Costco took it up a notch and started paying its workers $16 an hour back in February 2021. Initially, they increased their minimum wage to $15 in 2019. Their chief executive stated that the company came upon this decision because it would reduce turnover and boost overall productivity.

Baristas and the rest of the coffee crews at Starbucks have been enjoying a wage increase since December 2020. This increased employee pay by over 10%. The corporation felt it was their duty to follow the other 30% of their retail partners and make the change for the better.

Target joined the team of minimum wage increases in July of 2020 and offered a $200 coronavirus bonus to its team. The retail store announced its plan to increase wages from $10 to $15 over a span of three years, and now they’ve done it.

The Mexican food favorite has had a shortage of employees and has been trying to entice people to join their team. This need for workers has led to the company’s decision to up their pay to $15 in June 2021 .

July 2018 brought more pay for Disney employees. The decision came months after union workers consistently urged the company to increase the minimum wage . Disney felt it would be in their workers’ best interest, as many were found to be in poverty due to low wages.

The beloved ice cream brand is constantly looking for opportunities to help its employees and offer a better livable wage. The company has increased the minimum wage each year, and in 2020 the pay for full-time employees reached $18.13.

March 2020 came with good news for Wells Fargo employees as all workers were to receive a higher minimum wage by the year’s end to show appreciation. High-cost markets can make as much as $20 per hour , depending on the location.

In July of 2016, JPMorgan Chase employees found out they’d be earning a higher minimum wage of $16.50. The wages, however, depend on the employees’ local cost of living.

Google started paying its employees at least $15 an hour in late 2019. Their decision to increase the minimum wage followed mass protests from temporary and third-party workers who claimed they weren’t receiving adequate compensation.

The popular healthcare corporation Aetna started paying employees $16 per hour in 2015 . The company CEO claimed that paying anything less would not be fair and that they wanted to start building a more productive workforce using this incentive.

The well-known banking corporation, Bank of America, decided to take a leap and pay their employees a minimum of $20 per hour in March 2020. The company has recently announced plans to increase this amount even more over the next four years to $25.

January 2018 brought a wage increase of $16 for Cigna health insurance workers along with a 401(k) match. The company made this decision to support its employees further and improve their quality of life.

Charter Communications announced in April 2020 that its goal is to raise its minimum wage to $20 per hour by 2022, giving employees a substantial increase from their current $15 wages.

The social media superstar has remained steady at $15 per hour since 2015. However, it has recently raised its minimum wage for contract employees depending on their location. High-cost market areas like San Francisco and New York will receive $20, while places like Seattle will receive $18.

The banking company increased its minimum wage back in January of 2018 but has recently followed in other banking competitors’ footsteps by increasing it to $18 in August 2019. The company states that they decided on the increase because of the incredible contributions of its employees, which are the real reason behind their success.

The popular home decor and crafts store Hobby Lobby is getting ready to increase its employee pay to $17 in October of 2020 . After boycotts and continued threats, the company (who is no stranger to increasing wages) decided to reward committed employees.

Under Armour is among one of the latest companies to announce a minimum wage increase. This increase is set to take place in June 2021 . The company hopes the promise of more pay will attract more employees.

These wage increases have certainly benefited many employees across the country. These twenty notable companies have started a trend to help their workers and encourage new hires.

The choices have proven to be controversial; however, there’s no denying that employees are earning more of what they’re worth when they choose to work for one of these recognized corporations. Who will be the next one to hop on the minimum wage hike bandwagon?