Job.com Hires Laurie Boschini as Head of R&D to Take On Gender Bias in AI 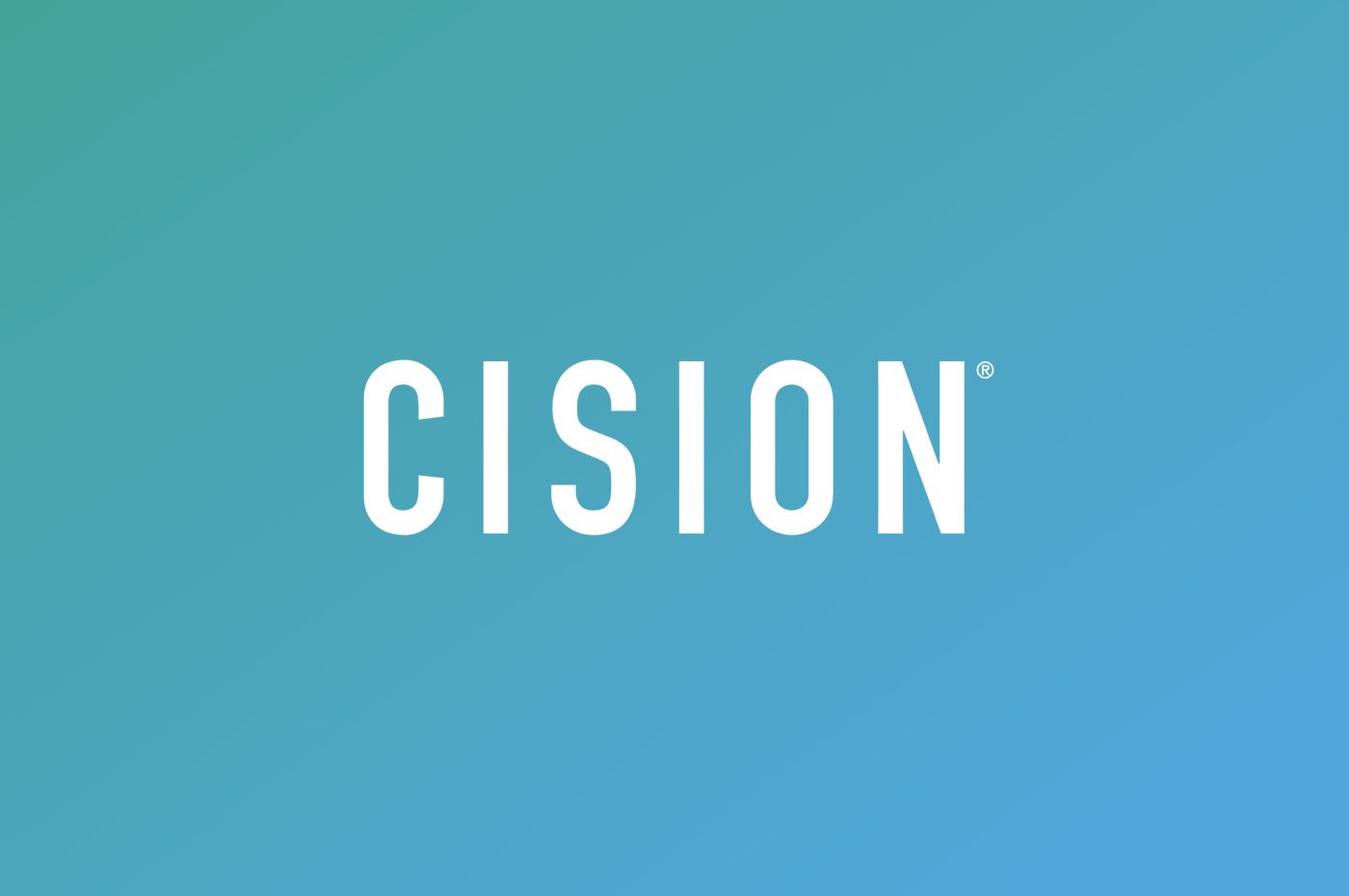 AUSTIN, Texas, Aug. 15, 2019 /PRNewswire/ – With an eye towards a more equitable recruiting landscape for all, AI powered job matching platform Job.com has hired Laurie Boschini as its new Head of Research & Development to actively work to remove unconscious gender bias in the company’s job matching engine.

Boschini has broad expertise in the recruitment industry, with vast experience in search, artificial intelligence, machine learning, and natural language processing. She joins Job.com from Search Technologies, where she previously worked as a senior developer for over a decade catering to a diverse clientele. Her new role puts her in charge of a twelve person team of developers and designers.

“I’ve worked over fifteen years in this industry as a woman, I’m well aware of the ways in which our progress is made more difficult by both overt and unconscious discrimination. Whether it be assumptions about our abilities or having to work twice as hard our male colleagues to get the same recognition, the clear differences along gender lines are still an underspoken problem in tech,” says Boschini. “I’m happy to be in a leadership position that will work to dismantle gender bias in tech and open the door for so many other women behind me.”

The first major project for Boschini and her team will be identifying and eliminating gender bias within Job.com’s applicant-employer matching platform. Code isn’t infallible, and with many tech giants now recognizing the potential for unconscious bias to be built into their AI, Job.com hopes to actively address inequality and ensure that its ever-expanding engine always recognizes the best candidates for every job. Boschini will work on increasing the platform’s machine learning capabilities, “teaching” the AI to recognize and weight “feminine coded” resumes and experiences equal to those of “masculine coded” resumes.

“The problem in our industry is that it’s overwhelmingly male and as a result, the artificial intelligence we build to recruit people mirror – and maintain – this status quo,” said Job.com CVO Arran Stewart. “We have to be proactive to create a truly equal and optimal recruiting technology, and Laurie’s hiring is just the first step toward creating the change necessary to make our engine the best it can be and keep Job[.com] at the forefront.”

Job.com’s powerful AI matching software brings candidates and employers together, eliminating the friction of a third party that can slow down or hinder the recruitment and hiring processes. Job.com’s first-of-its-kind platform incentivizes candidates by awarding them a signing reward equivalent to 5% of their annual salary. Boschini began her work a month ago, beginning her work on making it the fairest, most intelligent, and best job search engine available.