Is the Gig Economy Over Inflated? I Think Not 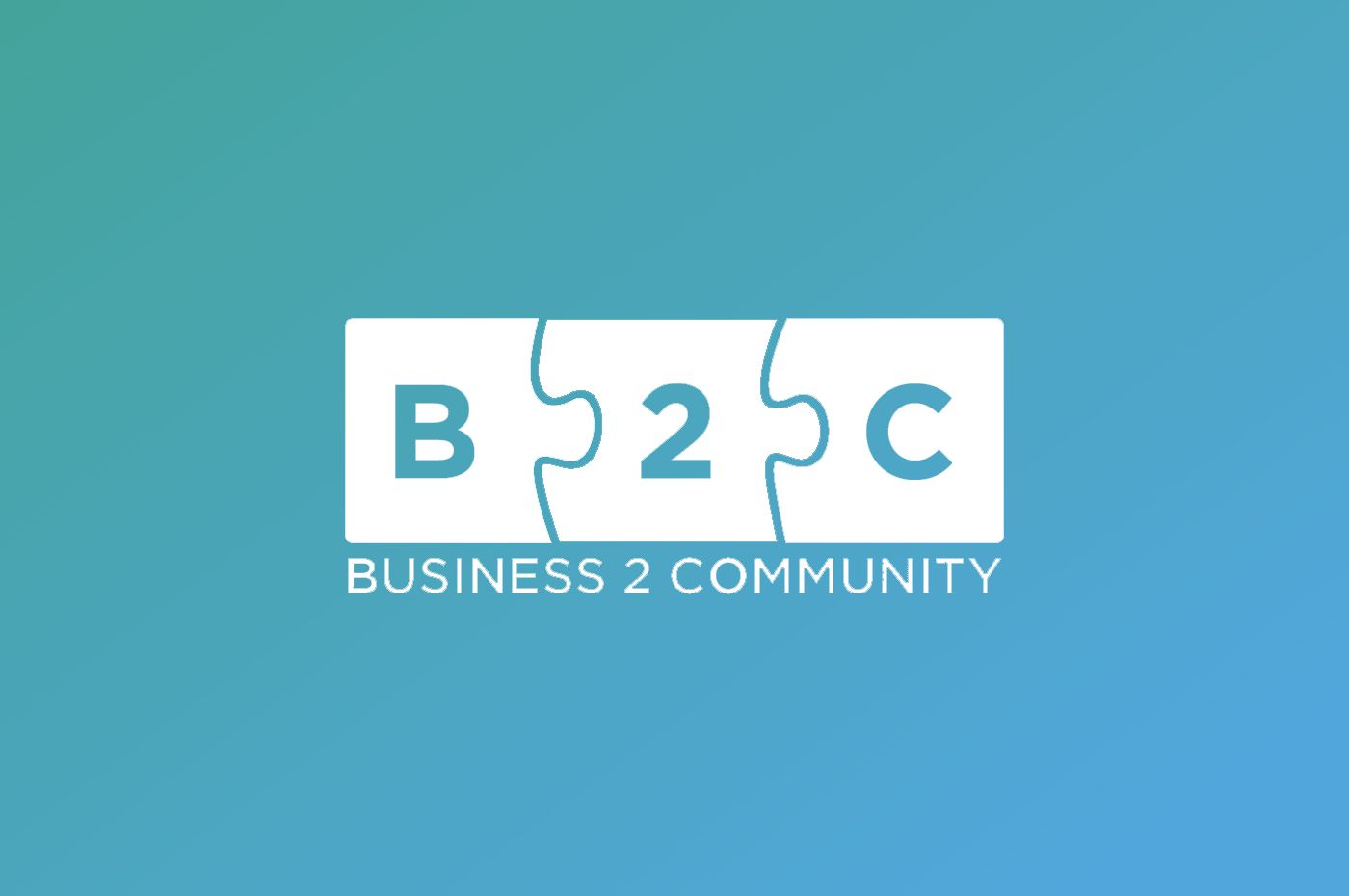 A popular notion in the media today is that the gig economy really isn’t much of an economy at all. Experts from the Wall Street Journal to the Labor Department argue that economists and media overestimated the impact Uber/Lyft/gig workers have had on labor statistics and the labor market in general. As a recruitment professional however, I feel like it’s necessary to at least challenge these statements. What exactly are they using to measure impact? There is legitimate evidence that gigs_ are _having an impact on the larger economy.

For example, of the 150+ million person strong workforce in the US, Forbes reports that over 50+ million take part in the gig or freelance economy. That means 1 in 3 working Americans, which is hardly insignificant. Simply by virtue of sheer numbers, the gig economy is obviously a crucial part of many Americans trying to make a better life for themselves. Changes in cost of living, available technology and shifting goals and financial needs from past generations means only more employees will join the gig economy- even if only on a part-time basis.

According to research by Upwork , these 50+ million gig workers in the US contribute over $700 billion dollars to the US economy annually. There’s money to be made in the gig economy and the majority of the workers are motivated mostly by the desire to earn supplemental income. On a larger scale, freelancers help small businesses stay competitive with larger firms by offering optimization services (jobs like freelance web design, marketing, copywriting) at reasonable prices. The combination of direct revenue injection, through taxes, money made or otherwise and enrichment of small businesses means gig/freelance workers are a growing contributor to the health of the economy at large.