A Silver Lining in the Pandemic: The Potential for More Tech Diversity 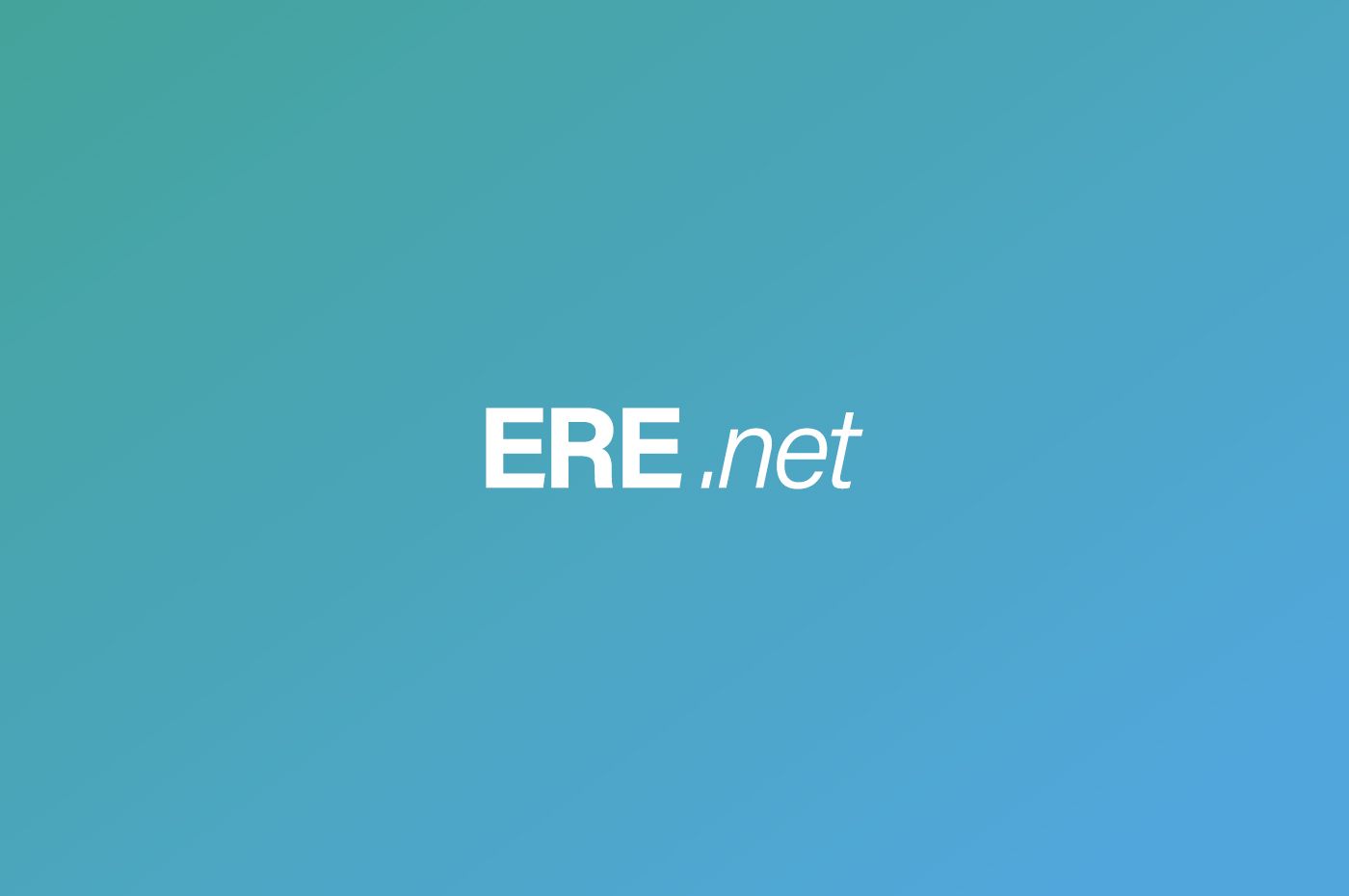 The car crash that is 2020 has yet to slow down as the world battles a global pandemic and a continuous stream of horrible news. Perhaps one of the most affecting stories of the year was the murder of George Floyd, which sparked international outrage and led to ongoing protests against racial inequality and police brutality. His deaths, and the countless others highlighted by a re-energized social movement, has given us fresh reminders of the need for diversity within all levels of structural power and leadership.

The movement surrounding racial justice has pushed tech’s glaring diversity problem once again to the forefront. The U.S. tech economy, which is worth over $1.7T , has coalesced in several uber-rich opportunity clusters along the coasts like the Bay Area/Silicon Valley, Seattle, and New York. These areas offer prime entrée into the glowing worlds of Alphabet, Amazon, and all the other unicorn startups that have come to define the new era of U.S. tech supremacy.

This exponential growth fueled a similarly astronomical growth in the housing markets, making them prohibitively expensive for anyone who isn’t already rich. A one-bedroom apartment in San Francisco rents for $3,500 on average, never mind the higher costs of taxes, groceries, utilities, and other necessities that come with living in the city.

This leads to the homogeneous identity of the tech industry, as well as blindness to new ideas and perspectives. It also cyclically perpetuates a toxic culture that consistently fails to address diversity issues.

Meanwhile, the current uncontrolled spread of the coronavirus across the country means that more people are working remotely. With trendsetting companies like Alphabet offering remote-work options next summer and Twitter extending such options into forever, it’s clear that remote work is our present and our future.

This shift could potentially help correct tech’s greatest blindspot — it’s inherent lack of diversity within employee ranks. This forced decentralization that remote work brings has the potential to break down the last, weak leg that tech’s diversity problem still stands on: location.

Decentralization places less emphasis on teams being physically near each other. Indeed, the pandemic has shown that companies can achieve productivity with a few adjustments on the part of management and workers. Prior to the pandemic, only about 16% of companies had remote work infrastructure in place. As companies move away from large centrally located campuses, they can expand their search for talent across the country instead of honing in on populations within close proximity.

This could have a positive effect on populations that are historically underrepresented within the tech sector, especially Black and Hispanic workers, who represent less than 10% of the employee population at the Big Tech brands like Apple, Microsoft, and Facebook. These populations are already at a disadvantage due to structural barriers that have allowed White people to flourish across industries, commanding on average 10x more salary and net worth than Black and Brown counterparts.

Moving forward, companies should use the pandemic to offer more opportunities for underserved communities to participate in the world’s largest tech market as more than consumers. It’s become clear that companies can manage remote workforces just as efficiently as in-person ones, so opening the borders of their search to beyond a few miles radius is a simple way to improve the diversity within their personnel.

Of course, further adjustments are necessary within the structure of these organizations and in the training of management and other leaders to address the years of oversight and the marked lack of inclusivity within the corporate cultures. However, there has never been a better time for an organization to acknowledge its shortcomings and do the work to make up for its mistakes.

Read the full article in ERE.net